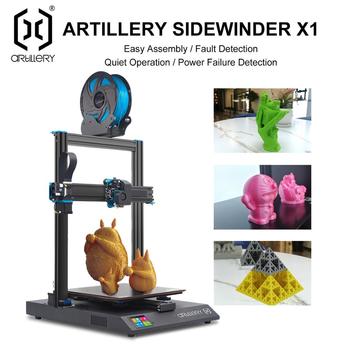 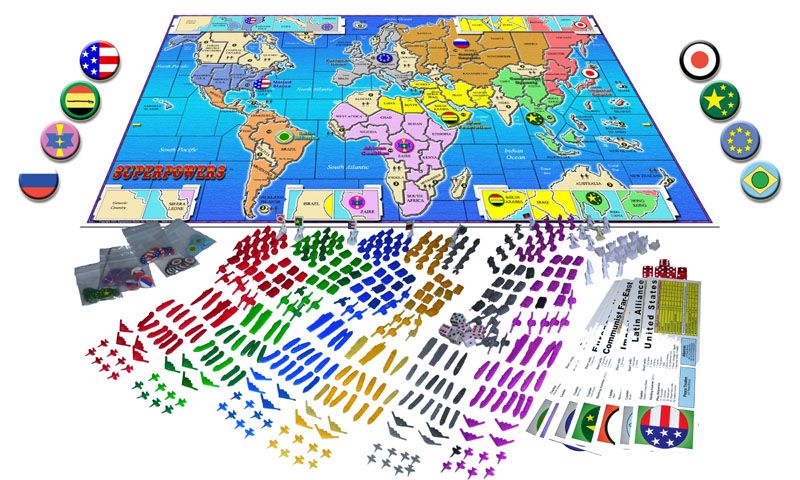 Diplomacy is not a game for the squeamish. Firstly, it takes about 12 hours to play. Secondly, you can’t trust anyone for most of that time. Thirdly, for some reason, some people can react very badly to being backstabbed by their “supposed friends” and get in a serious sulk which isn’t fun to be around. Fourthly, you need the use of the whole house as player find corners to plot together. This can annoy non-participants greatly so make sure they are securely bound and gagged before you start.

My other suggestions for a group of occasional players are:

Make sure you play over a weekend, not just a day. That way you’ll have time to negotiate properly and stop playing after just 6 - 8 hours on day one.

Start each session by dragging everyone into a big circle and either having a group hug or singing the Sessame Street theme song. Or both. Remind everyone it’s only a game.

Also, bollicks to the “there can be only one” end. Stop when two people have cut the board up between them. They are joint winners.

Solo wins are actually quite rare in internet games; three or even four-way draws are much more common. Two-ways are rare, requiring great care by both players to avoid the other soloing.

There is a very vocal “soloist” crowd who loudly push the idea that the aim of the game is to solo (rather than have fun), that there should be only one, and that anyone who settles for anything less is either a loser trying to stop people from getting their rightfully-earned solo (rather than just rolling over and dying; very Randian), or a softcocked commie (since most are Merkins).