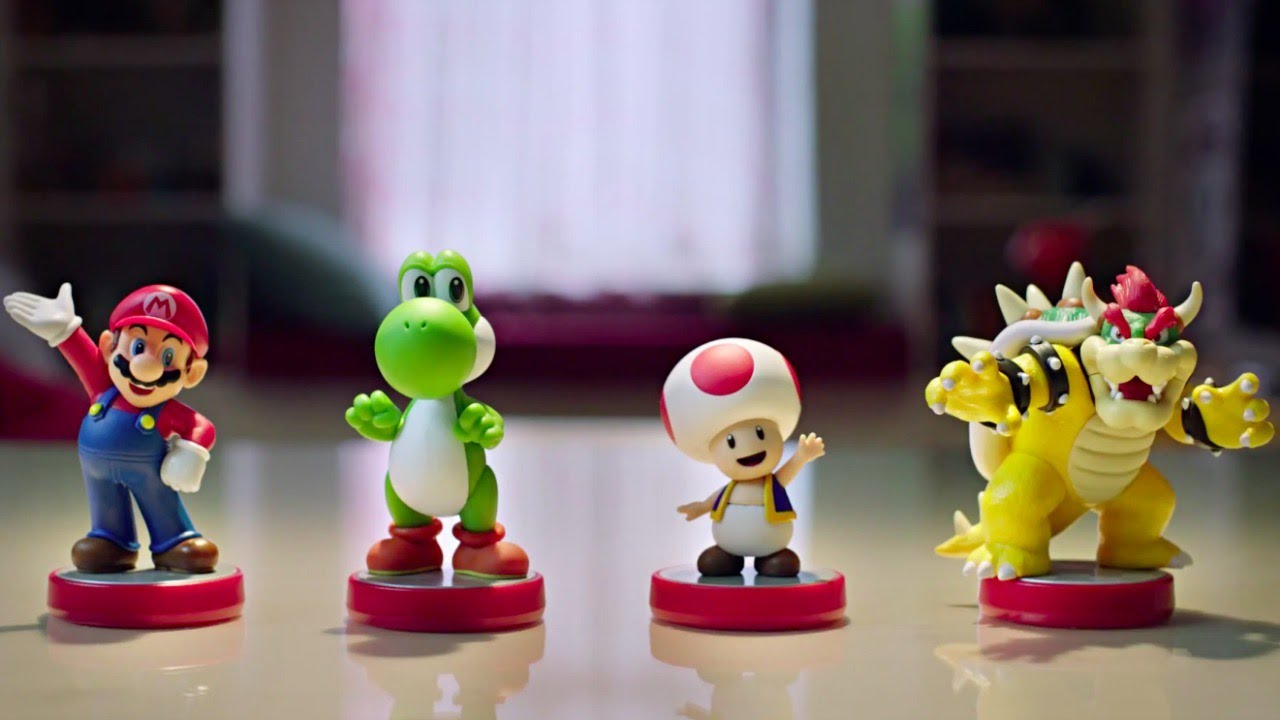 One of the most surprising bits of news to come out of this month’s Nintendo Direct was the unexpected announcement of a Super Mario Series of Amiibo figures compatible with the upcoming Mario Party 10 video game. Amiibo fans have been on pins and needles waiting to order figures from the series ever since, and finally, the first one is available for order: the Mario Party 10 Amiibo Bundle with Mario Amiibo figure is now available for order with free shipping!

Mario Party 10 Amiibo Bundle with Mario Figure ExclusiveWhen Amazon posted the individual product pages for each of the Amiibo Super Mario Series figures last week, it was immediately glaringly obvious to observant collectors that there was no listing for an individual Mario figure in the Super Mario Bros. Amiibo Series.

Now, it seems highly unlikely that Mario would be available exclusively bundled with a video game–but just in case, hardcore Amiibo fans have been waiting to pre-order this Mario Party 10 bundle pack to assure themselves the new Mario Amiibo!

While I didn’t especially want to order this set from a retailer that makes you jump through hoops to cancel if you decide you don’t want the item later, once I saw that Amazon had listed the set for order today, I knew it was meant to be.

Mario Party 10 Amiibo Mario FigureThe Amiibo Mario Party 10 Bundle with Super Mario Series Amiibo Mario figure is now available for order on Amazon, and is scheduled to be released on March 20 2015. Amazon is currently offering free release day delivery on the bundle, so I ordered the instant that it went up for sale to make sure I don’t have to go out and scour stores on March 20th!

How do you feel about the Mario Party 10 Amiibo Bundle, Nintendo fans? Are you ordering this bundle for the potentially exclusive Mario Amiibo, or are you satisfied with the Super Smash Bros. Mario Amiibo figure that you already have?